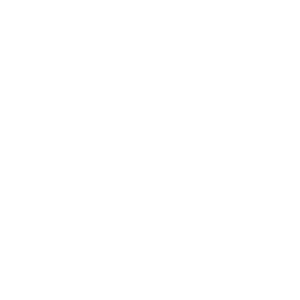 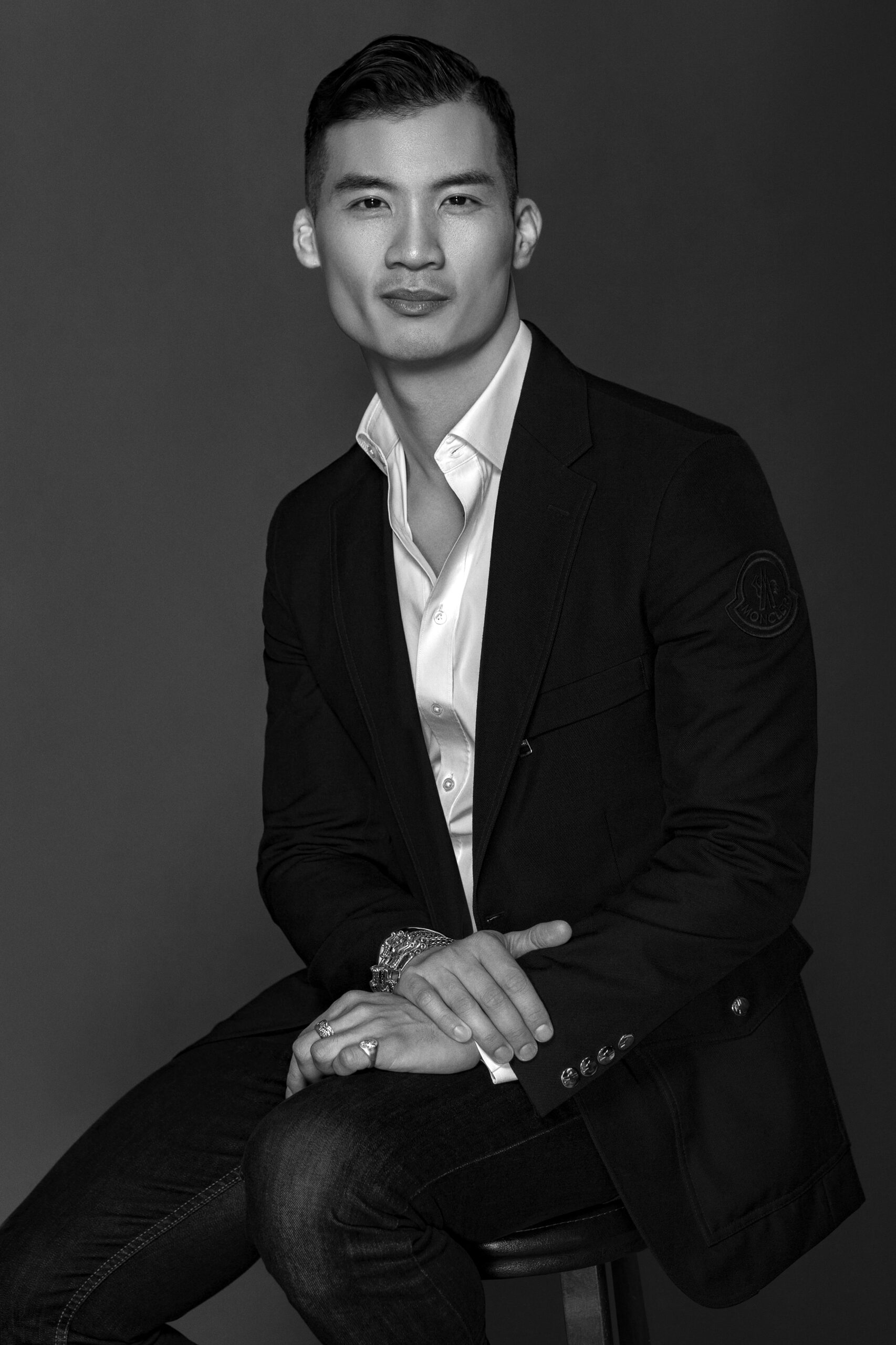 Jeff is the CEO and Co-Founder of DIBS Beauty. He was previously the COO of ARod Corp, where he consulted and helped build multiple household names in beauty and wellness, totaling in the hundreds of millions in revenue.

During his legal career, Jeff practiced at Wachtell, Lipton, Rosen & Katz, the most selective corporate law firm in the U.S., after three years at Sullivan & Cromwell LLP. He has worked on some of the most transformative mergers and acquisitions in the world, as well as numerous first-of-their-kind deals for clients ranging from AT&T and Diageo and Lands’ End.

A passionate advocate for women in leadership, Jeff regularly consults for PepTalkHer, an organization dedicated to closing the gender pay gap. Jeff received the Firestone Medal, Stanford’s highest research honors, for his work on examining ways to elect more women to presidencies in Latin America. He was also previously a member of the Glass Leadership Institute of the Anti-Defamation League.

Jeff received his accreditations in personal training from the National Academy of Sports Medicine and in jewelry from the Gemological Institute of America.

Jeff lives in New York City and splits his time with Austin, Texas.